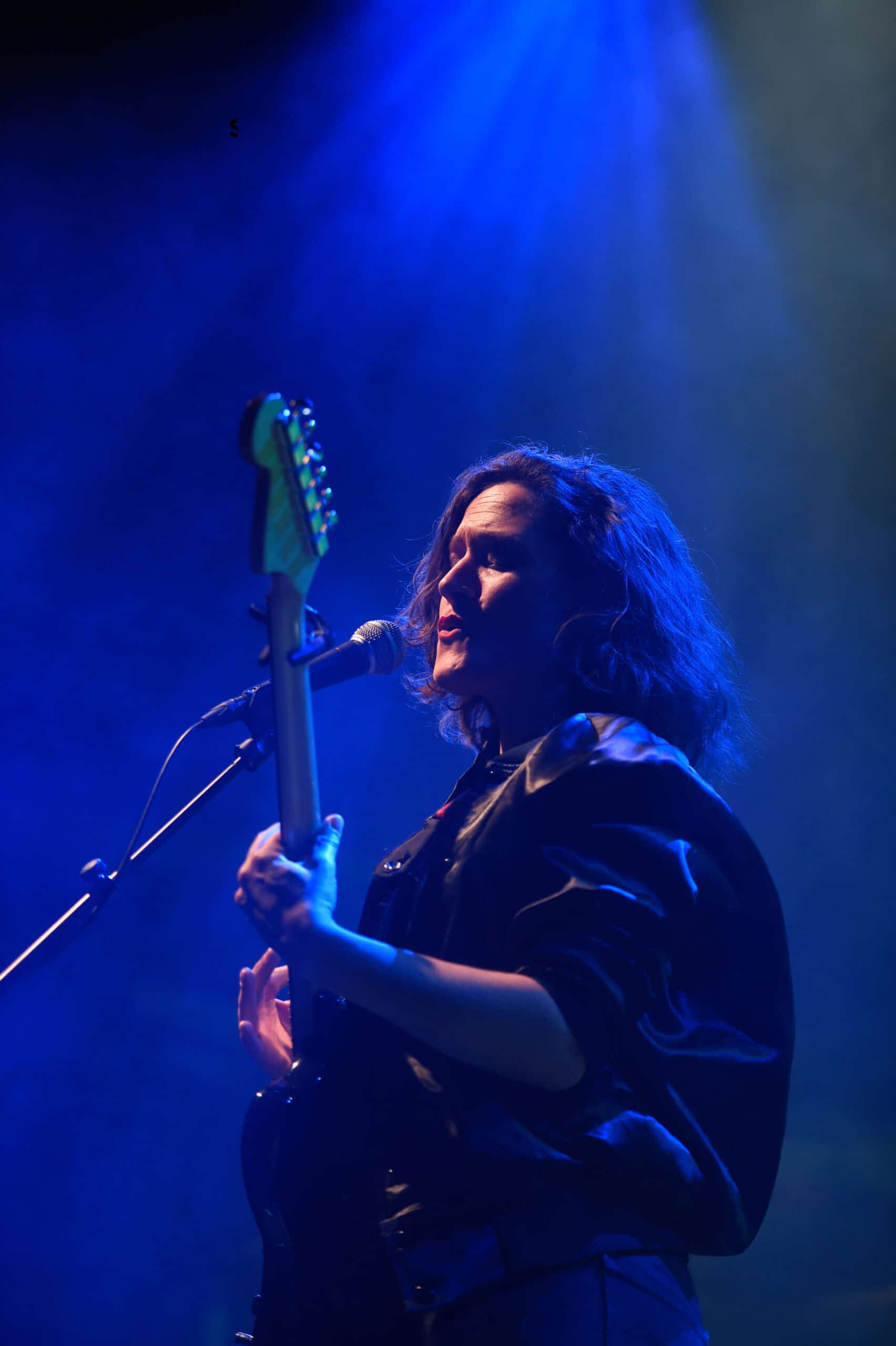 In this episode Natalia talks with Billie Bird. She is a guitarist, singer songwriter, composer, performer and coach at the Helvetiarockt Songwriting Camp.  We discuss the benefits of trying out lots of instruments, why music is such a vital form of expression for her and why impatience is the worst for artists.

After studying singing, guitar and music theory at the ETM in Geneva, Elodie Romain studied pedagogy at the HEP in Lausanne. Since 2012, she is active as an author, composer and performer in her project Billie Bird. She is also involved in various projects and theater companies, performing with Denis Maillefer, La Cie Emilie Charriot & la 2bCompany.

She has performed over a hundred times, at different venues and festivals in Switzerland and beyond (Montreux Jazz Academy, Antigel Festival, Les Créatives, MarocFolies, Centre culturel suisse de Paris, Bad Bonn). She played as support before Benjamin Clementine, Piers Faccini, Camélia Jordana, Anaïs and Scott Matthew. In 2018, she released 2 EPs „La Nuit“ and „Les Déferlantes“ on her own label called Les Exploratrices, founded that same year. Les Inrockuptibles wrote: „It’s the kind of song that we didn’t see coming, and that we might soon not live without.“ She won the „National language award“ at the Swiss Live talents competition in 2018. She lives in Lausanne and is currently working on her first album. She is coach & promotion officer for the Music Directory for Helvetiarockt.

Check out the songs Billie Bird shares in this episode:

Look out for live concerts from Billie Bird in April 2021 and a new album set to be released in the Autumn of 2021.

Mentioned in this episode