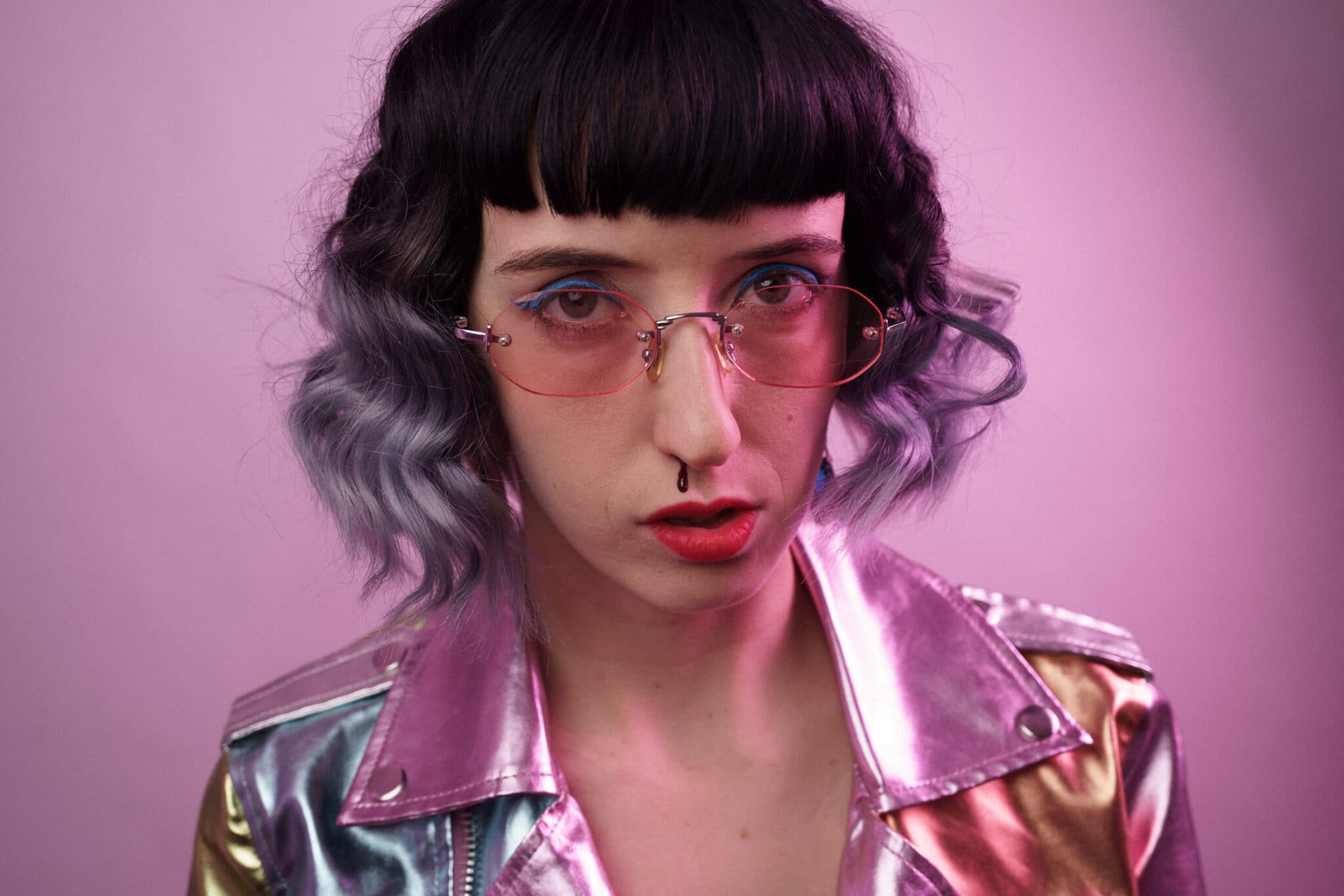 In this episode Natalia talks with Jessiquoi, who is a producer, composer and performer.  She is also a coach at the Helvetiarockt Music Lab beatmaking workshop. Not only that, her song, ‘The Addict’ has been used as the theme music throughout season 2 of this podcast!

We discuss learning to collaborate after working alone for years. Jess’ experience writing music for TV and the role of streaming platforms when it comes to artists’ creativity.

‘That chick serving up fresh beats from a neon food stand.’ Jessiquoi is not exactly what you’d expect to emerge out of Switzerland’s underground. An Australian / Swiss producer, composer and performer, her live set looks and sounds like it belongs in futuristic Shanghai ca. 2048. Combining raw, physical energy and dance-driven beats colliding with audacious rap and resonant vocals, Jessiquoi won Demo of Year and Best Electronic at M4Music Festival, Zürich 2018. After well received performances at Gurten Festival and Zürich Openair, she progressed to international showcases in New York and mainland Europe and released her first album in October 2019, which included the award winning single The Sentry.

In 2021 she returned with a new collection of songs, which she began working on while in pre-pandemic China. Each song is meticulously pieced together with detail and unexpected direction, which, alongside her electrifying live shows will leave you with the same buzz you might feel from ‘visiting the robot restaurant in Tokyo after drinking 5 Red Bulls.’ (RCKSTR Magazine). Although it might be easy to get caught up in the flashing lights and rhythm, those who listen closely will find depth to her lyrical constructs and ideas. ‘What we synthesise is what we are bringing into reality.’ With a holistic approach to both audio and visual world building, she explores and blurs the boundaries between inner worlds and reality, creating electronic soundscapes which reflect on our current time from 30 years in the future. ‘Jessiquoi celebrates artificiality as art and shapes it with her originality. The way she impressed everyone in a small dark club could just have easily impressed a huge crowd anywhere on the planet.’ (Neue Zürcher Zeitung)