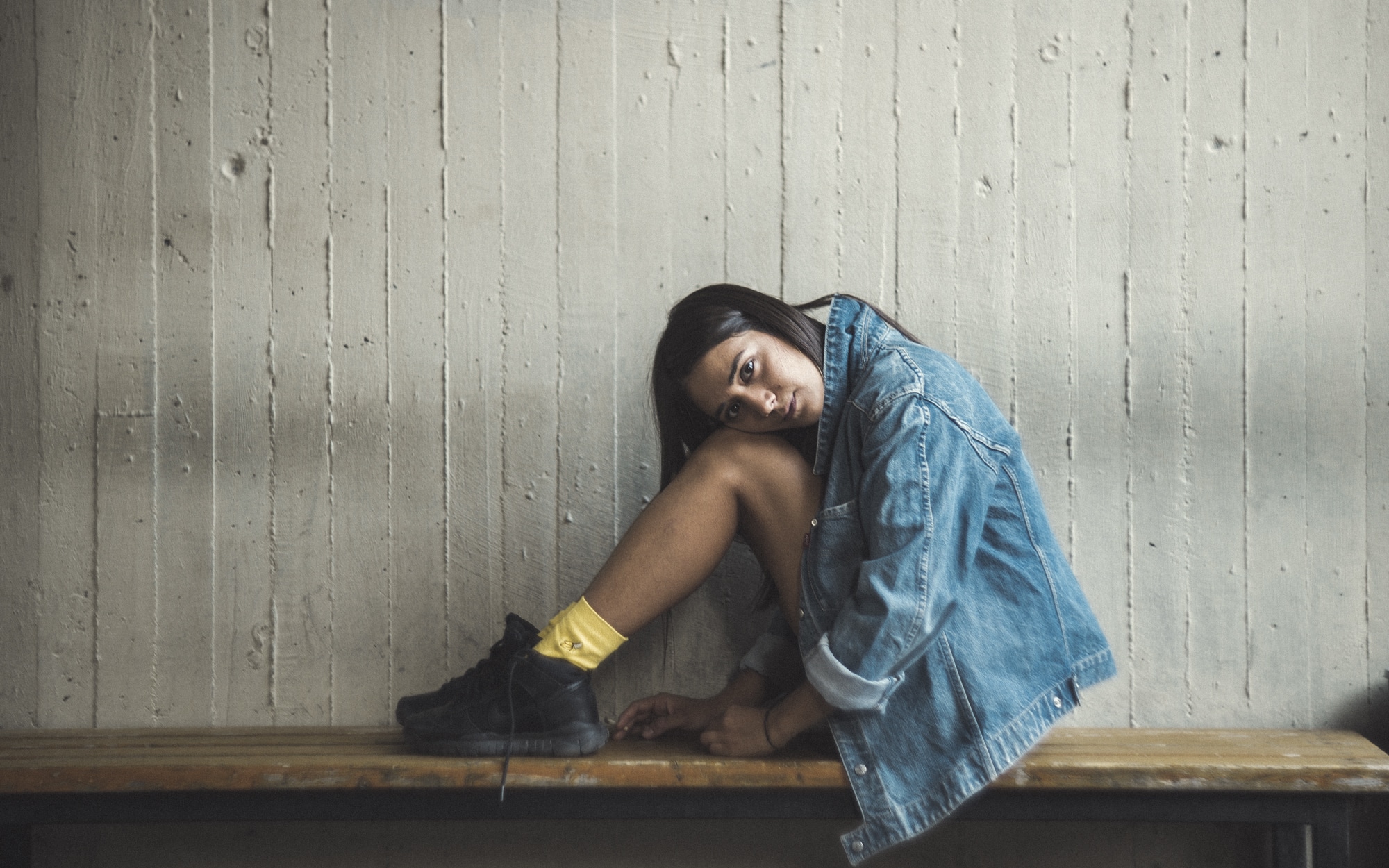 In this episode Natalia speaks to Melisa Su who is a Club DJ, Producer and co-founder of the record label, ‘Mirror Records’.  She is also a coach and the Helvetiarockt Music Lab DJ Workshop.

We discuss the feelings of anxiety and nervousness when DJing, moving to Bern from her native Ankara, Turkey and the effect that had on her career.  She also talks about her Game Theatre projects and shares with us her latest track, ‘Altels’.

Melisa Su was born in 1992, Ankara. She discovered electronic music In her college years. Her interest in electronic music – and especially in Techno – grew very fast and she improved her DJing skills. Since 2011, she played at different venues and festivals in İstanbul, Izmir, and Ankara. She was also resident DJ and music coordinator at various venues in Ankara and played before some World-famous DJs like Oliver Koletzki, Charlotte De Witte, Sezer Uysal.

Since 2017 she is based in Bern and continues to DJ at Swiss Clubs and Festivals. In her sets, she usually plays Techno and Acid Techno. In addition to music, she worked as an actress at the Ankara State Theatre and began her Master’s degree in Expanded Theatre at the Bern University of the Arts in 2017.