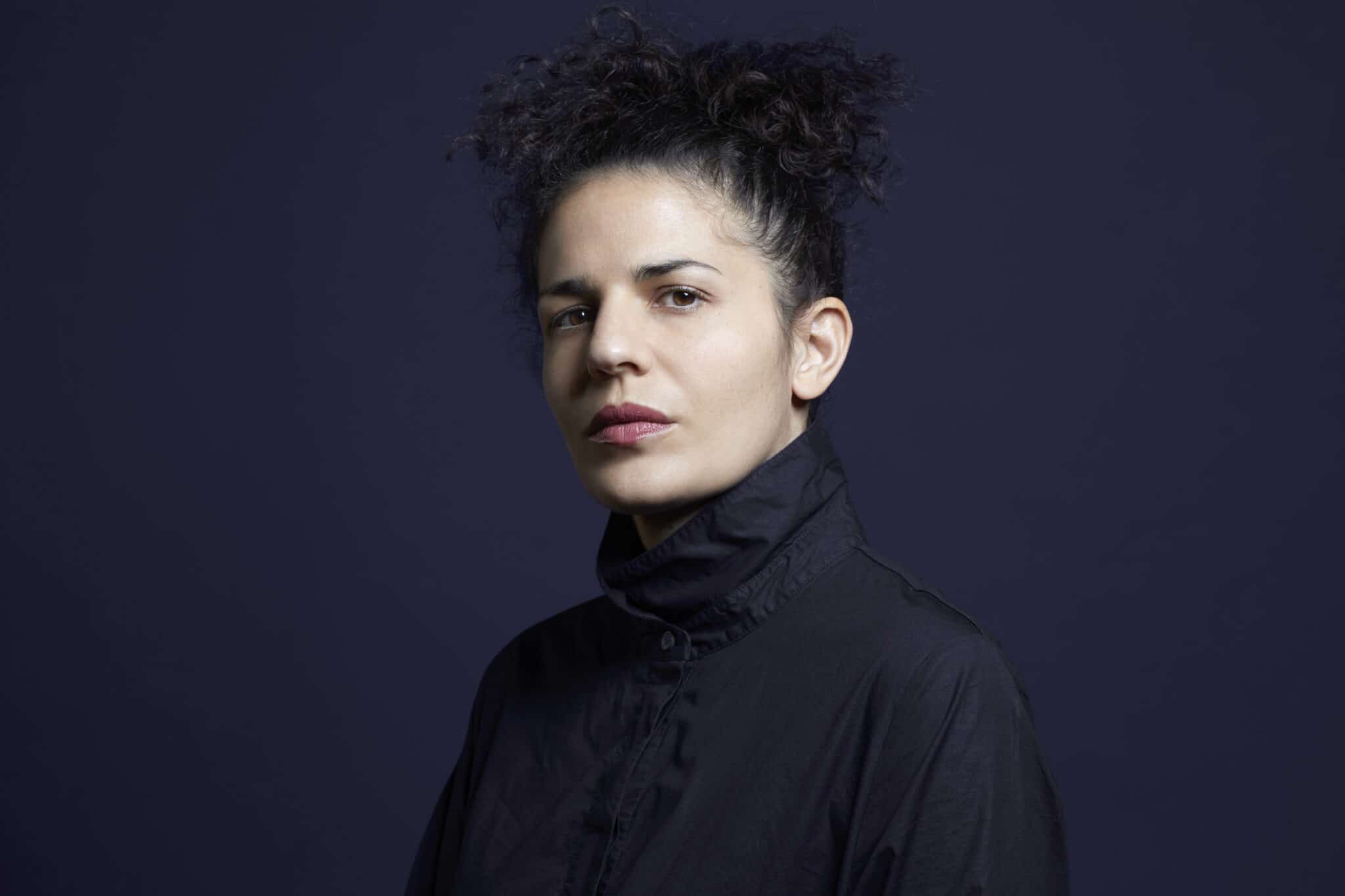 In this episode Natalia talks to Jasmin Albash, who is a singer, songwriter and vocal coach. She is also the Helvetiarockt Regional Manager for Northern Switzerland and coaches the Beatmaking Workshop!

We discuss Jasmin’s experience teaching the, ‘Complete Vocal Technique’ and she provides tips to singers to maintain a healthy approach when using their voice.  We also talk about her journey to Palestine, connecting her Arabic and Swiss identities and the healing that came from that process.

Jasmin shares with us two of her songs from her album, ‘Gold’ and she answers and audience question.

Jasmin Albash is a singer, songwriter and vocal coach. As a professionally trained singer with knowledge of jazz, soul and pop music, she has worked on several musical projects, such as Jasmin Albash, Kallemi, Sijada Sessions, The RK, Pullup Orchestra, Songgoing and Molashka.

As a solo artist, she play’s under her own name and released her solo album „Gold“. The album met with a great response on Swiss radio. (SRF 3, Rete Uno, RTS, Radio Fribourg) Various airplays and interviews followed and in December Albash was part of „SRF – Zämä stah“ and was selected as one of 50 artists to give a 15-minute live concert on television. In 2021 she won the cultural advancement award from the canton of Thurgau.

In Autumn 2018, she co-founded the band Kallemi, which emerged from the Kaserne Basel’s exchange project between Basel and Ramallah. In 2019, the band toured Palestine, Israel, Germany, Switzerland and Canada.  Musical and social engagement is an important part of Albash’s work as a musician.

In 2019, she launched a YouTube channel called „Sijada Session“ where she invites female or non-binary musicians to collaborate for a song. The channel creates visibility for the musical work of professional musicians and serves as a networking platform.

‘In-Ears’ – In-ear monitors (IEMs) are devices used by musicians, audio engineers, and audiophiles to listen to music or to hear a personal mix of vocals and stage instrumentation for live performance or recording studio mixing.

If you have a question for the musicians in conversation, simply send a DM to Helvetiarockt on insta!