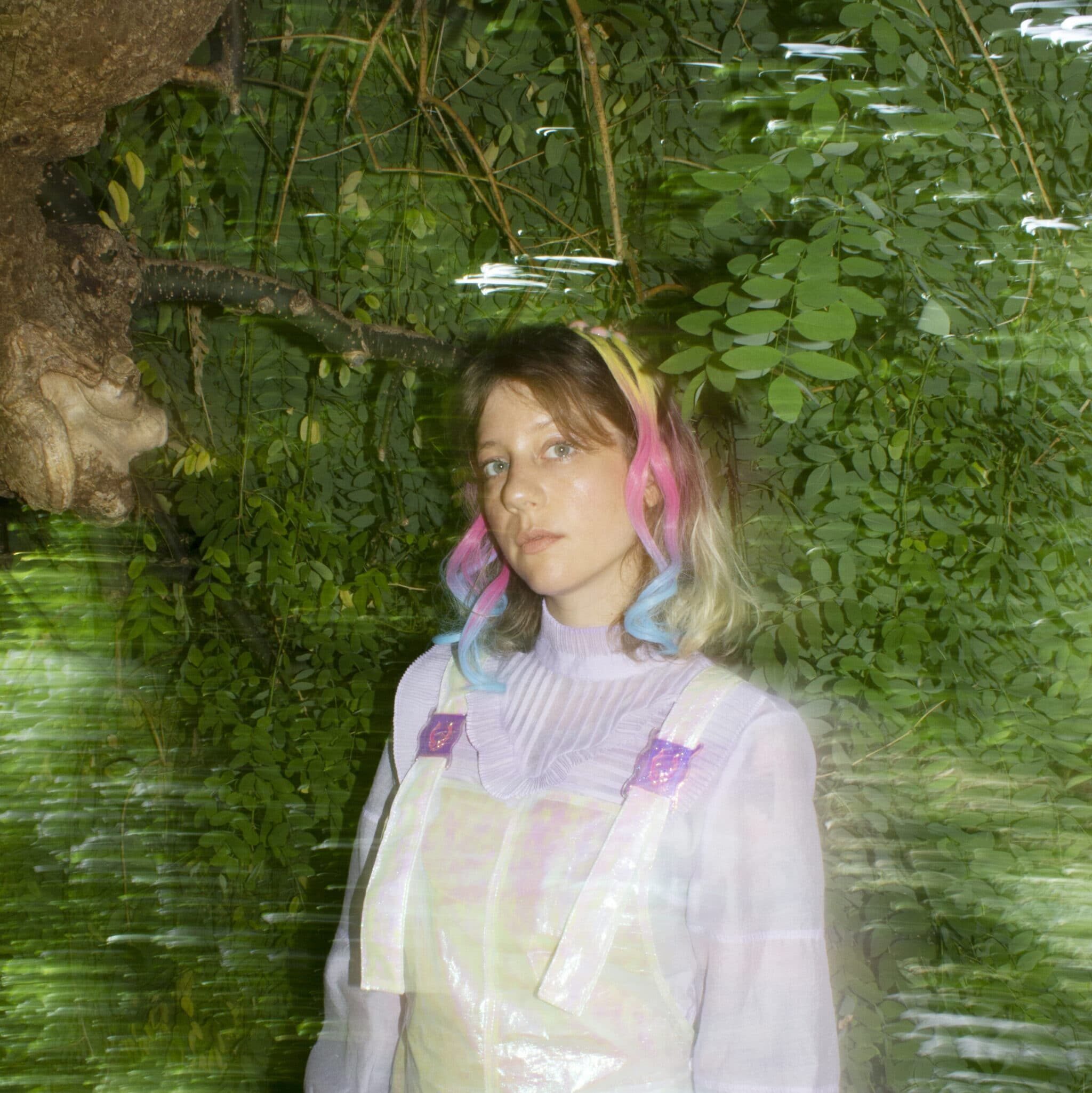 In this episode Natalia talks with Anna Aaron, who is a coach at the Music Lab Song Sketches Workshop.  She is an award winning singer and producer and has her own label, called Bambient Records.  We discuss feeling like an outsider after returning to Switzerland as a child, using digital platforms when releasing your music, and making meaningful connections in the music industry.

Cécile Meyer was born in Basel in 1985 and works under the name Anna Aaron as a singer and producer. Two albums („Dogs In Spirit“, 2011, and „Neuro“, 2014) were released on Two Gentlemen in Lausanne, as well as a reissue of the previously self-released EP „I’ll Dry Your Tears Little Murderer“ (2008). In 2013, she collaborated with jazz musician Erik Truffaz on three tracks on the album „El Tiempo De La Revolución“, the release of which was followed by an extensive tour through Europe. The concert tour for Anna’s second studio album „Neuro“ came to a close with two shows at the 2015 Montréal en Lumière Festival in Montréal.

Anna was awarded the Basel Pop Prize in 2011 and nominated for the Anchor Award at Hamburg’s Reeperbahn Festival in 2018. In 2019, the third album „Pallas Dreams“ was released on the Basel label Radicalis, as well as the experimental electronic album „On The Wings Of Supernatural Grace In The Arms Of The World“ on the ambient label Bambient.

Check out the songs Anna Aaron shares in this episode: