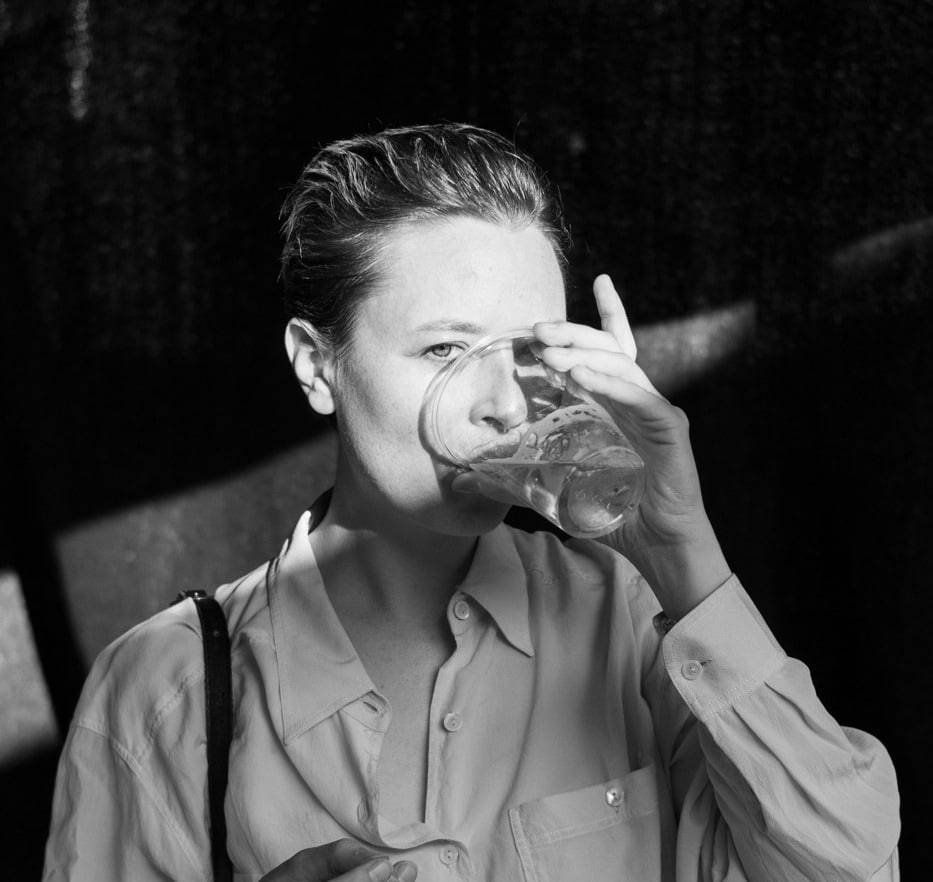 Franziska Staubli is a musician and artist. She has been on stage and making music for over 15 years – currently with Acid Amazonians, Long Tall Jefferson, Dalai Puma, Haubi Songs, Steiner & Madlaina and None Of Them. Her work is characterized by great stylistic and formal versatility. In her master’s thesis in transdisciplinarity (ZHdK) she dealt with gender and the writing of song lyrics. A selection of her texts was published in June 2018 by Amsel Verlag Zurich. As a songwriter and composer she works with various artists: With Andrina Bollinger and Erik Truffaz she wrote „She’s the Moon“. „Kafi Togo“ by Haubi Songs won the award for best song 2019 from Radio 3fach and „Scho No Geil“ by rapper KimBo was voted best club track 2019 by GDS.FM. She coaches young female* musicians at the Songwriting Camp and the Female* Band Workshops for Helvetiarockt.

Check out the songs Ziska shares in this episode:

Single and Video ‚Handlebar‘ by Acid Amazonians released on ‚A Tree In A Field‘ in Autumn. Album in Spring 2021.