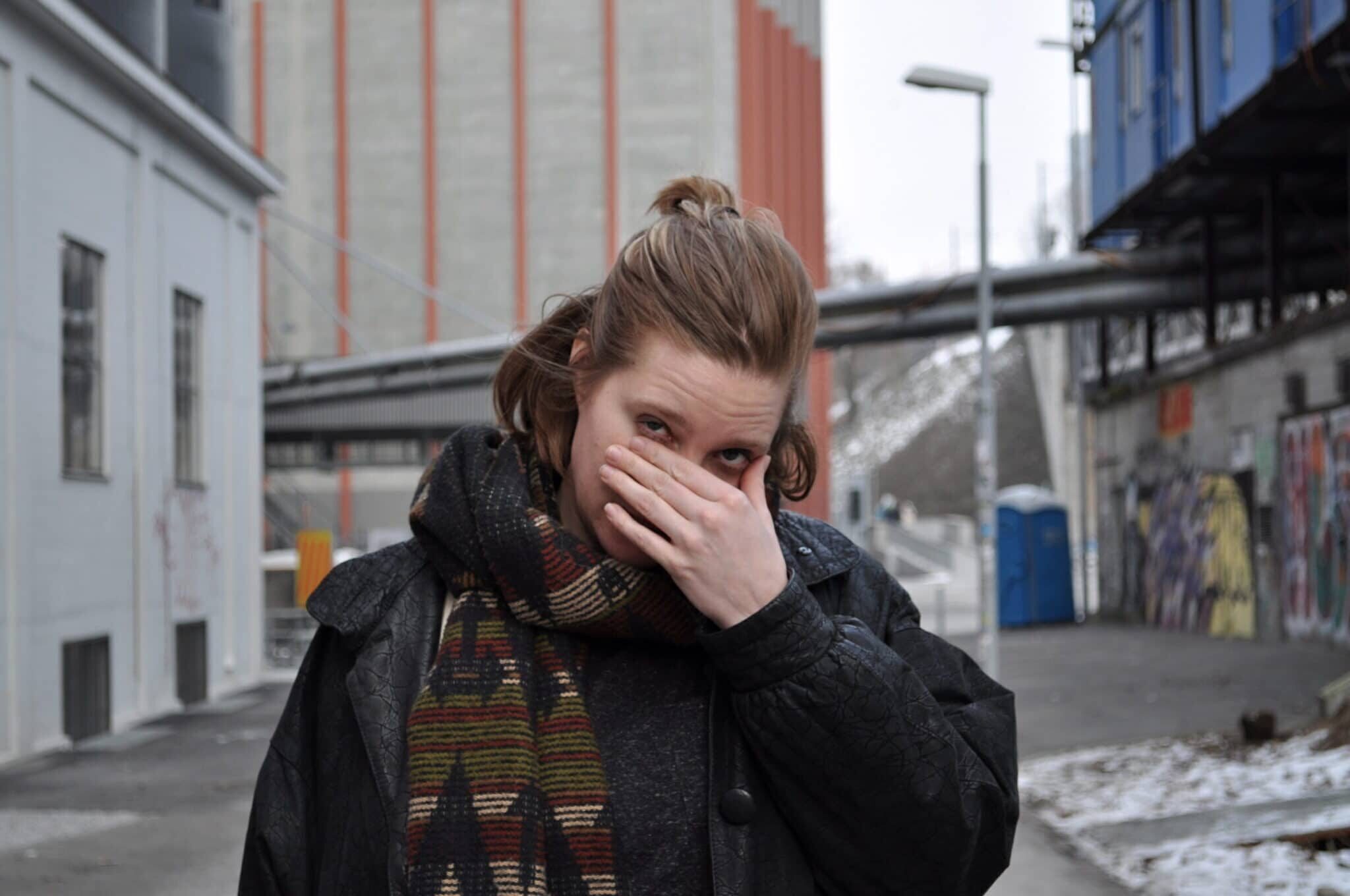 In this episode Natalia talks with Martina Berther, the incredibly talented and versatile bassist and multi-instrumentalist.  We discuss what it takes to be a good bass player, Martina shares tips on becoming a session musician and we also ask how we can encourage more women, intersex, non binary and trans musicians to study jazz.

Born and raised in Chur and now living in Zurich, Martina Berther is one of the most versatile electric bassists in the Swiss music scene. Her sound spectrum ranges from pop music to experimental to free improvisation. With her bands Ester Poly and AUL, solo aka Frida Stroom as well as with Sophie Hunger, she travels internationally. She writes music for films, is interested in interdisciplinary collaborations and works as a multi-instrumentalist and session musician. In 2018 she received the „Werkjahr“ grant from the city of Zurich and then in 2020 she was awarded the Swiss Music Prize. Martina Berther graduated with the Master of Arts in Music Pedagogy and Performance Jazz at the HSLU in Lucerne in 2012.

Release of Martina’s debut solo album as Frida Stroom and Ester Poly’s second album was released in 2021. Martina is also working on a new AUL album.

Check out the songs Martina shares in this episode: