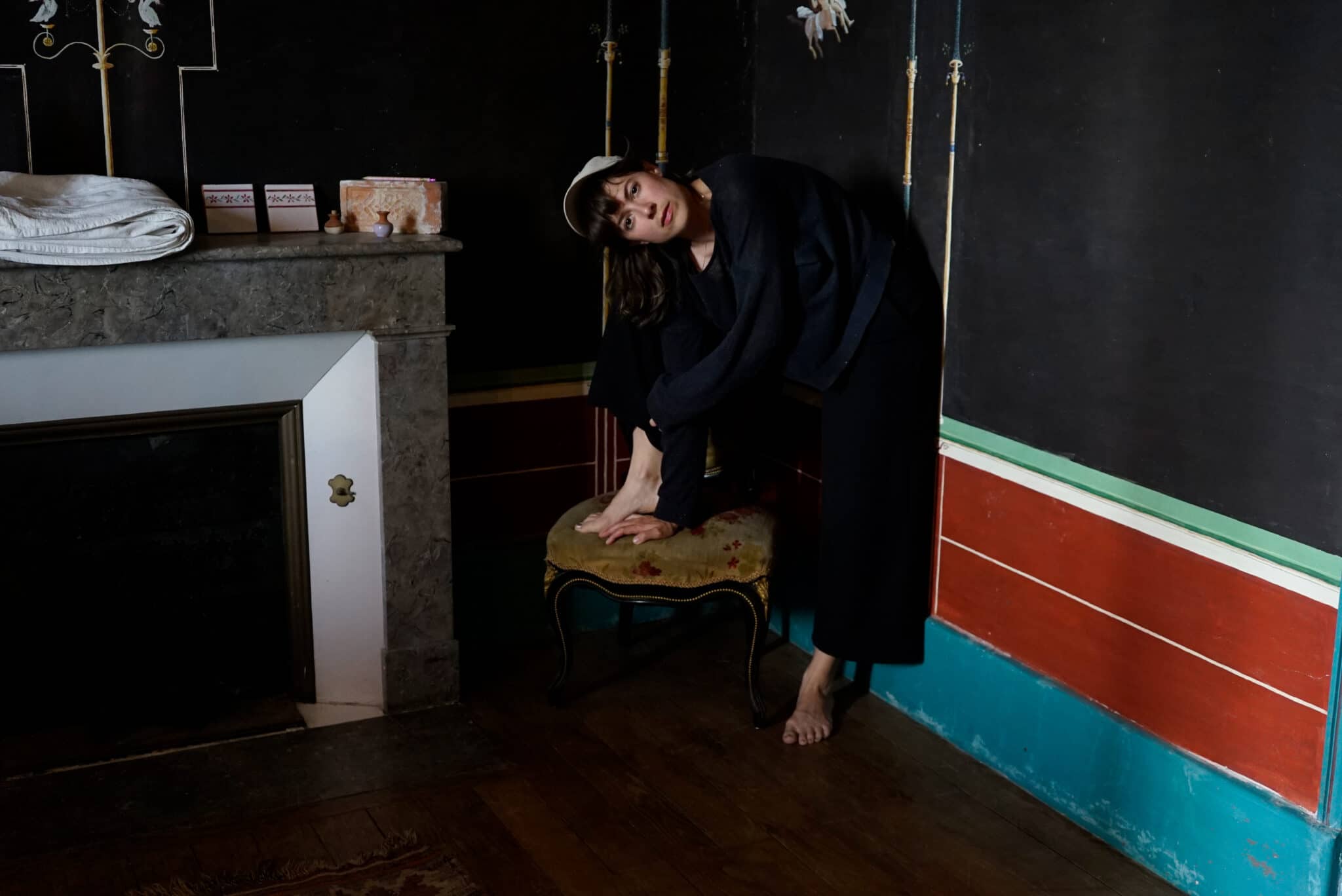 In this episode of Musicians in Conversation, Natalia talks to Odd Beholder who is a singer songwriter, political activist. She is also the co-founder of the Swiss Branch of the international climate protection organisation “Music Declares Emergency”.

We discuss how the act of playing is a great creative resource. Odd Beholder goes on to provide practical tips for musicians when it comes to the issue of climate change. We also talk about the digitisation and atomisation of the music industry and what that means for musicians in general.

In Odd Beholder’s music, Daniela Weinmann precisely and laconically records the oddities, shadows and misunderstandings of our time. Her version of embracing dark pop music, is a way of dealing with unpleasant truths, yet it’s also a way to seek comfort.

While Odd Beholder’s debut album „All Reality Is Virtual“ revolved around digitalisation, Weinmann’s second album „Sunny Bay“ addresses the topic of nature, or rather the romantic notions and existential fears that nature triggers in us all. Before that, Odd Beholder released two impressive EPs, „Lighting“ (2016) and „Atlas“ (2017). In 2018, „Remixes“ was released; a tastefully curated EP to which The/Das, Fejka and Hundreds contributed their work.

Odd Beholder’s music is cinematic. The videos created for the music are always treated as conceptual art. The video clip for the single „Landscape Escape“, shot by Berlin filmmakers Grambow & Kirchknopf in Azerbaijan in cooperation with the Azerbaijan Social & Modern Dance Association, won the jury prize of the „Best Swiss Video Clip“ Awards 2017. The song is also used at a central point in the film „Mario“, which deals with the problematic handling of homosexuality in the world of football.

Odd Beholder has been invited to important festivals such as Great Escape (UK), Eurosonic (NL) and Reeperbahn Festival (DE). She has toured in various formations in China, Italy, Germany and Switzerland and was explicitly asked by the Hamburg-based electro-pop duo Hundreds as well as by Bodi Bill to accompany their respective tours.

Over the course of various lockdowns and temporary border closures in 2020, Weinmann worked with Berlin musician Douglas Greed on the second Odd Beholder album „Sunny Bay“, which was released in Autumn 2021.