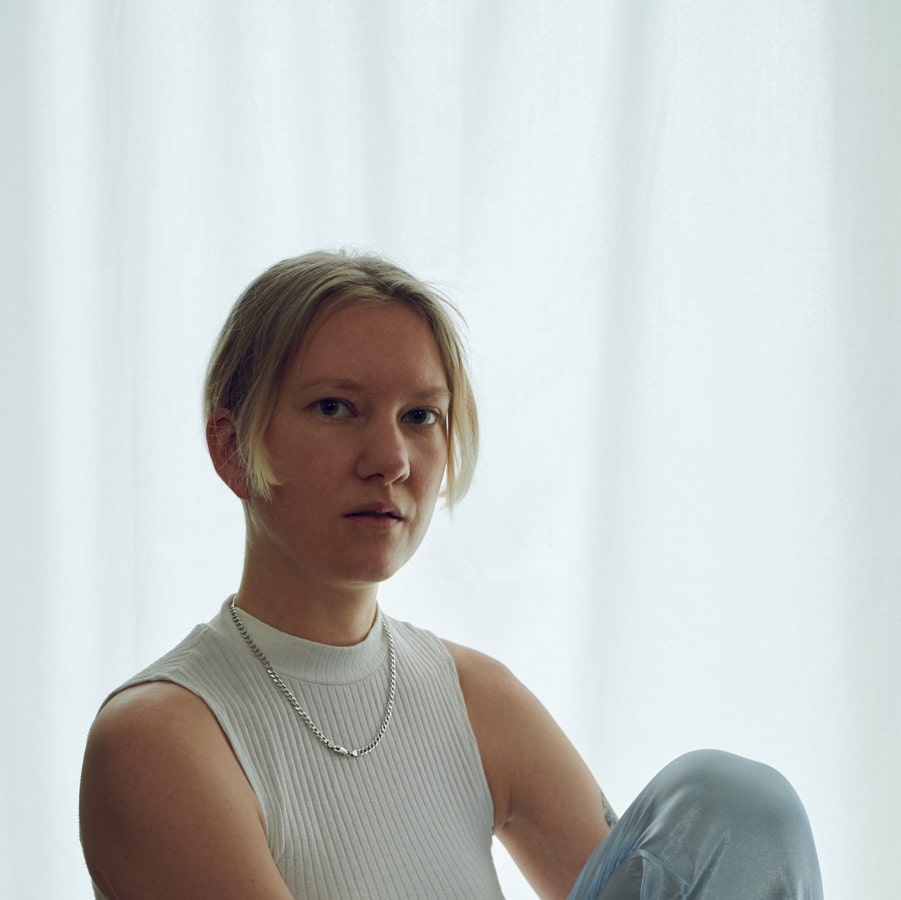 In this episode Natalia talks with Belia Winnewisser who is a singer, composer, sound artist and DJ.  She is also a coach for Helvetiarockt Music Lab workshops.

We discuss finding the ideal music course to study, the decision to put music first and then build work around that.  She also tells us about not feeling ready to start a solo career until recently, spurred on by the desire for independence and to stop hiding behind others.

The music of Zurich-based artist Belia Winnewisser is an enthralling full-body experience. Her sound oscillates between soft noisescapes and brutal salvos, equal parts pop, sound art, and club music, appealing as much to the heart as the head and the gut. Winnewisser started working with sound synthesis and live electronics during her Bachelor degree in Sound Arts. She received her Master of Contemporary Arts Practice from the Bern University of the Arts in 2018.

Winnewisser has been active as a singer, composer, and keyboard player for various band projects, like the dissolved goth unit Evje, indie super group Silver Firs, or pop duo α=f/ m. In the last few years, Winnewisser has been prioritizing her own music production, solo concerts, and DJ gigs. She also composes music for audio books, stage theatre, and leads workshops in songwriting and producing.

Motu UltraLIte – A ‘hybrid’ audio interface that connects to your computer and connect all your studio gear, including microphones, synths, keyboards, guitars etc.

Track 1: ‘So Real’ written and produced by Belia Winnewisser

If you have a question for the musicians in conversation, simply send a DM to Helvetiarockt on insta!